Ubiquitylation Tools and Resources from MRC|PPU 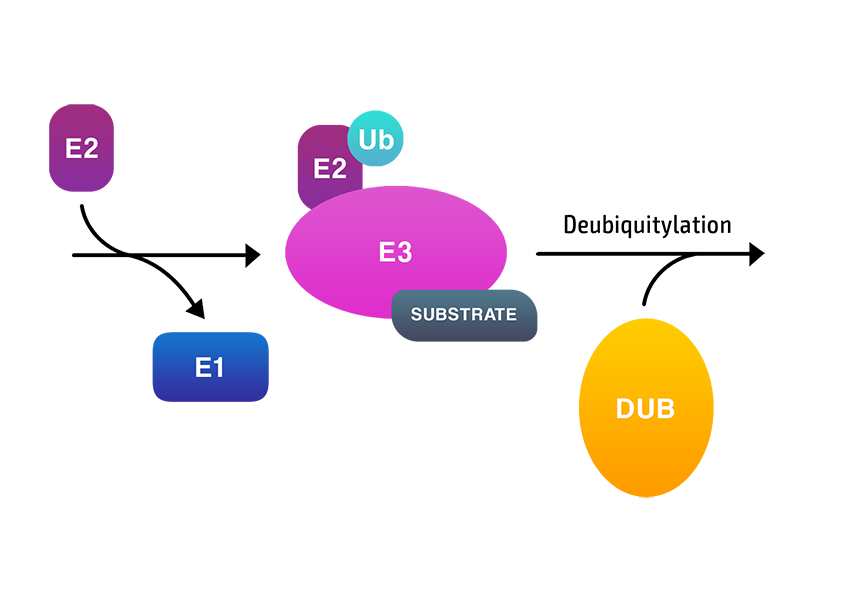 Ubiquitin is most often conjugated to lysine residues of target proteins in a reaction catalysed by an enzymatic cascade that involves the E1 activating, E2 conjugating and E3 ligating enzymes.

Ubiquitylation can be reversed by deubiquitylating (or deubiquitinating) enzymes (DUBs) that cleave ubiquitin off the substrate protein or within ubiquitins in a polyubiquitin chain.

The importance of the components of the ubiquitin conjugation and deconjugation systems is underscored by the fact that their deregulation has been linked to the pathogenesis of a number of human diseases, such as cancer, and neurodegenerative, inflammatory and metabolic disorders [Heideker and Wertz, 2015]. We have now created this site to help researchers gain access to these reagents and help facilitate worldwide research. 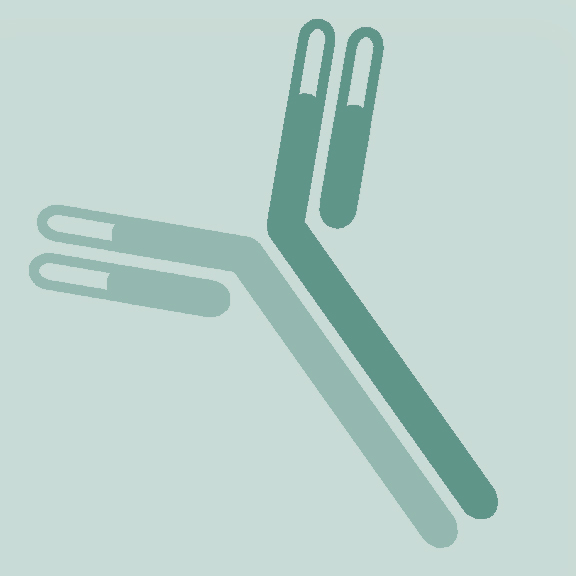 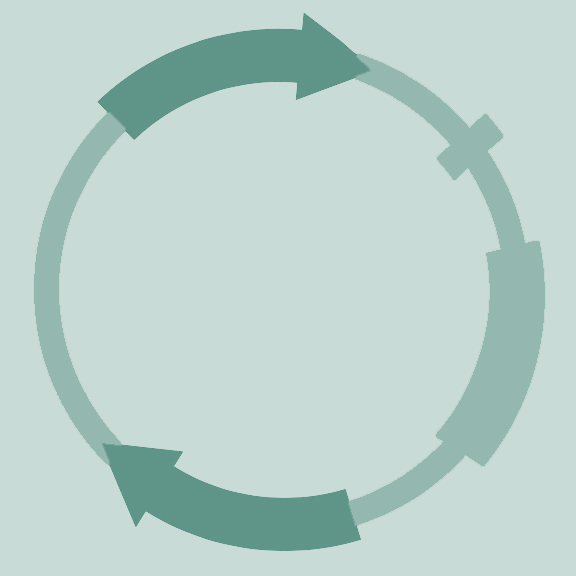 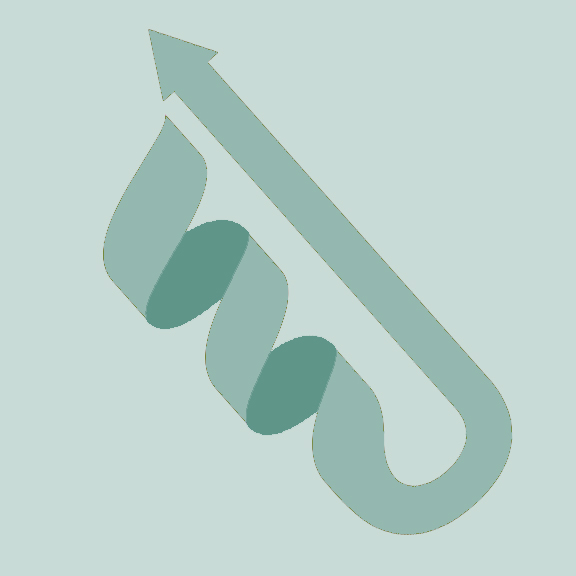